Some days ago, I was poring over an article that talked about U.S. entrepreneurship being at a 40-year low. The article also lay emphasis on how female entrepreneurship will be the one of the best ways to bettering the future of business.
Let’s look at the picture with honesty, there was and there still is huge gender disparity between the number of startups.

We live in a man’s world. While difficult to accept, it is a stone-cold fact that puts women at a large disadvantage, especially when it comes to entrepreneurship and business which are traditionally seen as a male’s work. Even though the number of women entrepreneurs is steadily rising, there are still a lot of obstacles they have to go through. In addition to the typical challenges faced by women all over the world, Indian women have to fight against deep-rooted traditions and values as well. We have women excelling in every field today. Yet we see very few women entrepreneurs.

Given that 2018 has been cited as the ‘Year of the Woman,’ it’s clearly time for us to reevaluate and look at the scenario afresh.

Looking closer home, we can see that societal discrimination also plays a part in India. The Indian society tends to think as well as believe that females are not as competent when it comes to more risk-taking, aggressive and leadership-requiring roles. Women are bred and trained to be more reserved and soft-spoken and this is also what is expected of them. A female from a rural area is even more likely to face such problems.

These values and beliefs can be observed in several situations. One example is that when it comes to raising capital, women entrepreneurs tend to have a harder time than male entrepreneurs. Investors generally give more consideration to a businessman than a businesswoman because they do not have as much confidence in a woman’s business.

But things are taking shape even if really slowly. Latest statistics from the University of New Hampshire have shown that before 2014, the number of women seeking angel investment stood at around 15 percent of the total. There was a spike in 2014 with that figure rising to around 19 percent and the current estimate is that female-owned ventures accounted for circa 23 percent of the entrepreneurs that were seeking angel capital.

That’s definitely a way forward, but women are still massively under represented. So why are the numbers so dismal? There are three main reasons:

It’s for the boys. It’s not a scenario that anyone wants to feel good about, but the truth remains that entrepreneurship has always been male-dominated. 94% of the decision makers at VC firms are men! This male domination has a clear impact for the next two points.

Looking for Support. According to an article penned by a friend, 48% of female founders are not able to find apt mentors and advisers for their business. This is mainly because they cannot find male mentorship that can provide the right kind of counsel for them or their business venture.

Work-life balance. We all want to be in the utopic ambiance of the right work-life balance, but usually entrepreneurs start their ventures only in their 30s–which often coincides with starting a family or having young children. The idea of the Mompreneur is quite well-known today, but it is not devoid of its own distinct and difficult challenges.
But it’s not such a bad deal and all is not doom and gloom. Women simply need grit and persistence when facing such issues and obstacles. It is only then can they prove their worth and emerge as successful female entrepreneur in this patriarchal society.

The changing values of the Indian society, and the world at large itself, will also further support the women’s march into business. People will soon be more accepting of women as equal counterparts. These challenges will simply propel females into entrepreneurship once they’re overcome and there are many examples of women who have done so. Gender should not be a criterion for success.

Even numbers are proving that women are taking the charge and leading ahead. There are now 9.4 million firms owned by women in the U.S, employing 7.1 million people and generating almost $1.5 billion in sales. If U.S. can, so can we in India.
Known women entrepreneurs have a word of advice for women who want to start up. They advocate leveraging your personal network to find suitable mentorship and also to consider other strategies for raising capital such as crowdfunding, micro-loans or angel investors who specifically focus on female entrepreneurs.

So are you one of those women who has been trying to break the glass ceiling? Have you come been through the same barriers to entrepreneurship I’ve mentioned? If so, have they stopped you in your tracks? Do you have strategies that have helped you tide over them? As ever, I am keen to hear your thoughts. 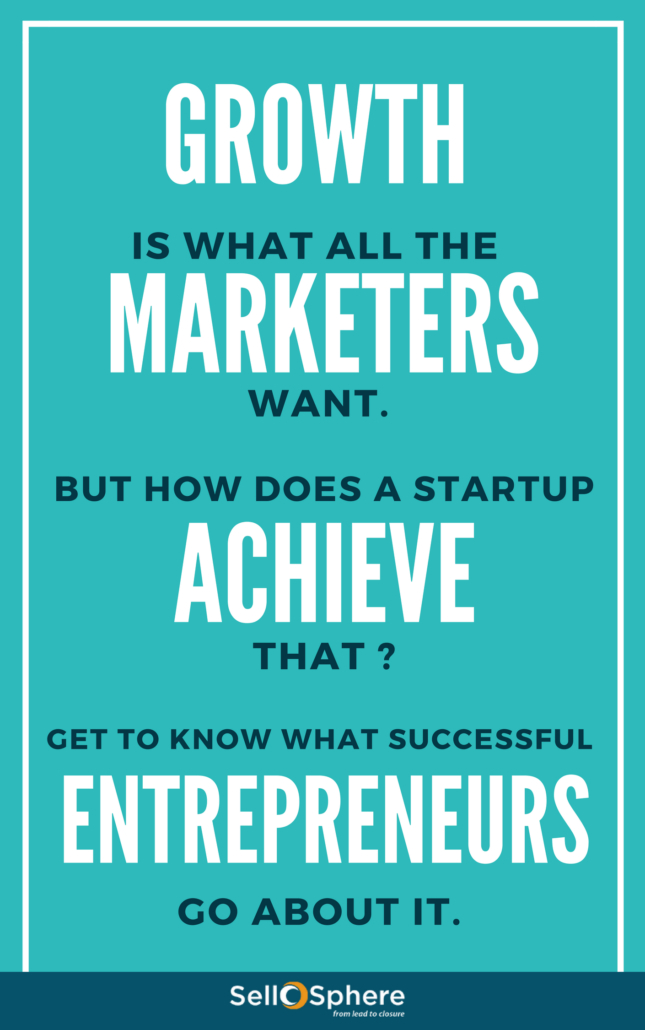 Getting ahead in sales in a competitive world